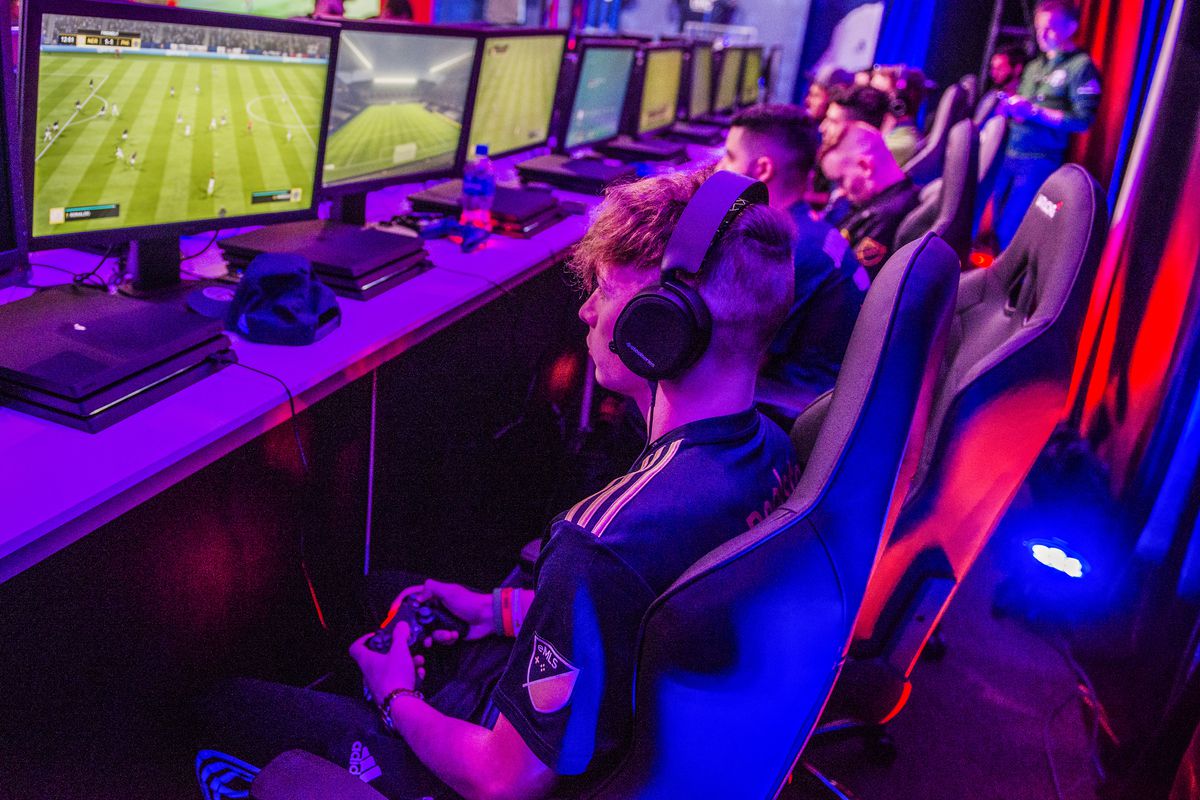 In June at F.I.S.T London‘s panel session FIFA19 – The Global Game Goes Esports led to a discussion on the blending of traditional and esports fans of football.

Can football gaming titles be of benefit to leagues and traditional rights holders?

The MLS has a unique competitive advantage in that they have the youngest fan base of the major professional sports in North America coupled with fans that are strongly interested in gaming.

There is the anticipation that the league can merge both fanbases to boost the scale and popularity of the sport.

“eMLS is about impacting and growing the sphere of influence for MLS in gaming generally, knowing that FIFA is such a great intro to our league,” Ruth said.

Playing FIFA is cited as a reason for increased interest in MLS, which gives further weight to the power of gaming on fan engagement.

“Esports is fantastic, but it’s one component in our approach with eMLS. We’re keen to build other opportunities to leverage gaming and blend the worlds of digital and physical soccer to impact the widest possible audience for MLS.” Ruth added.

Looking at Germany, in 2018, 22 clubs across Germany’s Bundesliga and 2.Bundesliga fielded teams in a new competition further highlighting the blending of traditional and esports fandom and the positive effect they’re both having on each other.

Fellow panellist, The Esports Company’s Anna West said, “It’s working out really well now that we’re been able to have so many different teams participating, we’re drawing those fan bases and that’s why we’re lucky by getting to work with efootball, it’s accepted by the community.

“We’re gaining youth, not only through a game but the sports which they’re playing, the more kids we get playing and enjoying a sport the more fans we can potentially gain to play those sports coinciding video games and vice versa.” 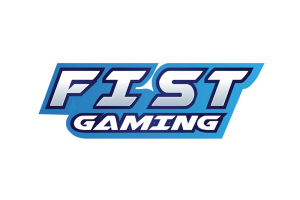 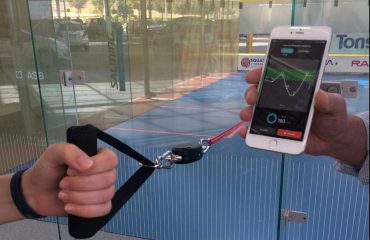 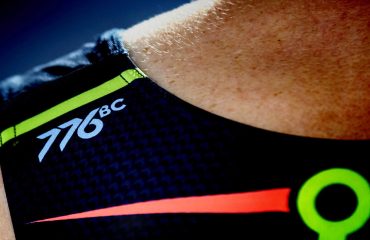 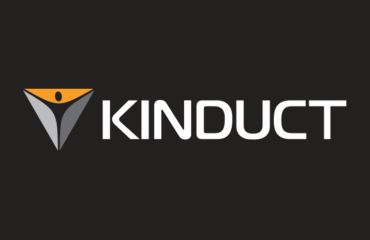