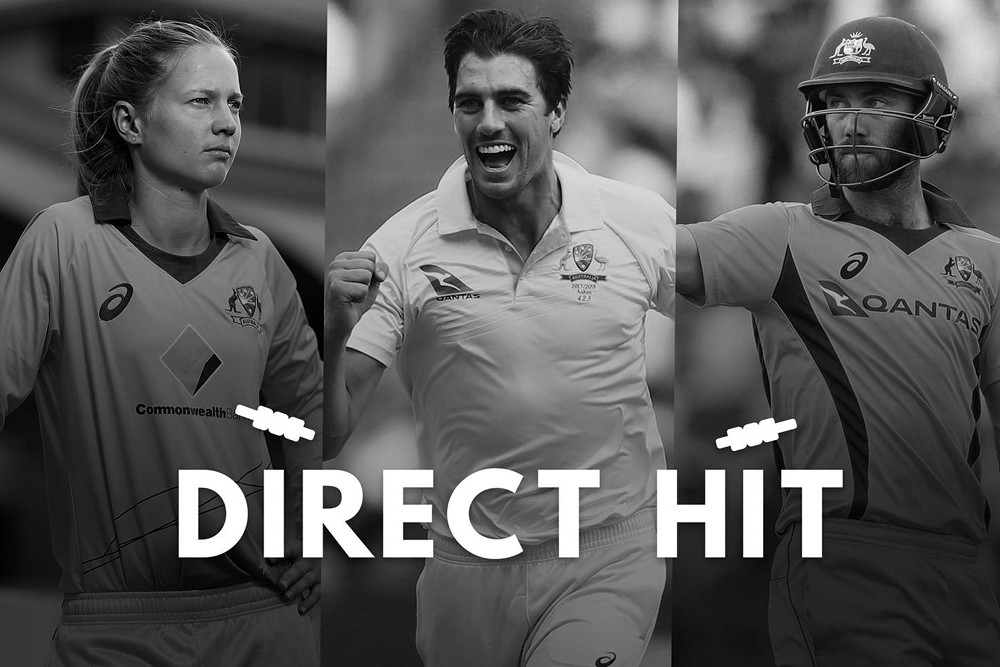 Over this past Australian summer Cricket Australia’s digital team entered the athlete-led content space with Direct Hit adding a new dimension to their media business.

Augmenting cricket.com.au, Direct Hit aims to give an Australian player’s personal touch to the content and editorial already produced by the in-house digital team.

Be it a rights holder, players’ association or an athlete marketing company, getting athletes to develop and contribute their own content is a hot area right now and while some athlete-led portals have succeeded in Australia other ventures have publicly failed.

Cricket Australia is taking a longer-term approach to building Direct Hit. They want it to be commercially sustainable, an interesting outlet to enhance their own match vision but without bombarding fans with big quantities of content.

In keeping with the gradual build, they quietly debuted the platform with three Australian internationals who each bring their unique voice to the platform: Glenn Maxwell, Meg Lanning and Pat Cummins.

To find out more about Direct Hit we spoke to Cricket Australia’s head of digital Finn Bradshaw.

How does Direct Hit fit into cricket.com.au’s digital business?

Finn Bradshaw: “At cricket.com.au we aim to cover cricket right across the world, so we’re always looking at how we can better serve our fans.

“One of the things that inspired me when I started here five years ago was the opportunity to improve the way cricket is covered in Australia. At that time, it hadn’t significantly changed for years. There was an opportunity to take a new approach to covering the game and while we’ve had great success with that, we’re constantly looking at how we can improve. As we have fantastic partnerships with our broadcast partners, we’re not looking to replicate what they do, but we want to find ways to tell stories differently or ones that aren’t being told.

“There’s been a growth around player-led content, both overseas and in Australia. We’ve seen successful ones carve out a niche and less successful one’s fold. We thought there was an opportunity in the space. Firstly, there’s some fantastic people that play for Australia that fans don’t know well enough away from the field. Then the other thing we thought when we looked at other companies that do player-led content was they often didn’t bring a journalistic focus to it. Finally, a lot of the other similar brands don’t have rights to match vision or access to the players when they’re doing what most people are interested in: playing the sport. So you get all of this peripheral content away from the actual playing of the sport, and while that is fine, it’s not going to generate long-term engagement.

“With rights for Australian cricket vision on digital platforms globally and the relationships we have built with the players and their managers, the opportunity is there to try a new model. Our content will be video-led, and with the knowledge we’ve gained over that past five years about the cricket stories that really engages fans, combined with our video rights, we thought there’s an opportunity to provide fans with new cricket stories.”

Would you say that Direct Hit is in its pilot, or ‘beta’ testing phase? And, what’s the response been like from audiences and the players themselves?

FB: “It’s been great. I wouldn’t say we were surprised with the response because we were pretty optimistic going into it. The credit I have to give is really to the players and how much they have leaned into it. We were asking them, already busy people, to commit their time and energy around the stories they want to tell. All of them have provided first person video pieces immediately after matches. When Pat Cummins executed that extraordinary run out near the end of the first day of the first test against India, before he’s off the ground he’s done a video for Direct Hit, literally taking the fans inside what it’s like to be the person who’s just created a highlight that’s been seen millions of times around the world. For the players to provide that energy and enthusiasm, well it doesn’t work without them.”

Now THAT is what we call a Direct Hit! Great stuff, Pat! 🎯

Is it intended to be a mobile focussed, Instagram driven platform?

FB: “We thought it’d be a strong proposition on Instagram and it’s definitely been our most successful channel. There’s been videos that’s had a half a million views which goes toe-to-toe with our best content. From our perspective, it’s been successful in the all ways we hoped it would and then on top of all that, we’ve had great support from corporate partners.”

Describe the types of audiences for Direct Hit, can you break down the diversity of audiences? Is there international interest?

FB: “We’re definitely picking up audiences in India. While we have content on other channels strategically created for Indian fans, this is not the case for Direct Hit. In terms of our Direct Hit strategy, it’s about engaging Australian fans and driving their passion for Australian cricketers.

“In years past it was okay for a player to do an interview once or twice a summer with a newspaper journalist, now with social media you have be a bit more vulnerable, open and more human. What we want to do is enable that and provide the platform in which the players can do that with the assistance of our team of content creators. We try and create content at a consistently high standard, which I think separates us from some other player-led brands out there and you want the players to feel the effort they’re putting in is being reflected in the quality of content going out.

“For us the target audience is two-fold, one is your cricket purists, those that really love the game and helping them get to know the players better and have a stronger emotional connection to them. Then we’re creating stuff for people who are a bit more adjacent than the purists, those fans who are just coming into the game, making videos that are a bit more light-hearted and accessible.”

Athlete driven media is now very much on trend, do you think we’re reaching saturation point?

FB: “We’re pretty confident that we know the Australian cricket fan as well as anyone, we think the quality of stories we tell, it doesn’t matter what other sports or media platforms do.

“It’s good for new ideas to come in and of course you cannot ever get stale. You’ve got to be prepared to welcome new ideas and perspectives.”

Going forward and trying to grow the platform, what are you going to do, say bring on new cricketers?

FB: “We’ll formally review at the end of the season both internally and with the players who have come on board as it needs to work for them as well as for us. It’s definitely our ambition to keep growing it and we think the trial this summer has proven the potential is there. In terms of who is next, it’s a two-way conversation, we could have conversations thinking about how good it would be having certain players on the platform but if they are a person who doesn’t want to be in this space and don’t enjoy doing that content, there’s no point pushing it.

“We’ve got some new players in mind that we’ll have conversations with but one of the things I’ve learnt looking at the other platforms out there is they produce a lot of content quickly and we’re putting a real emphasis on quality and collaboration with the players. We feel we’re doing the right thing by fans as we’re not serving up half-baked content and we’re doing the right thing by the player by investing in the strategy and quality of content.

“It’s not going to be one of those things that’s going to boom but we hope that it keeps growing and I think it’ll be successful in its own right. I hope the players see the value beyond just individual content and see a benefit in terms of their relationship with their Australian fan base, but also generally people becoming more familiar with the men’s and women’s Australian cricket teams. If a few more people get into the game because of these stories, then it’s a great long-term legacy for Australian cricket.” 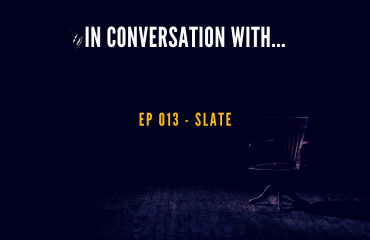 In Conversation With… – Episode 013: Slate 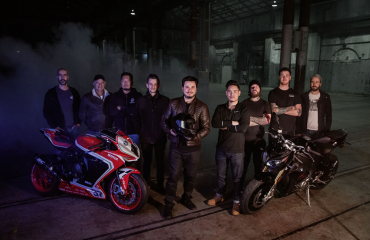 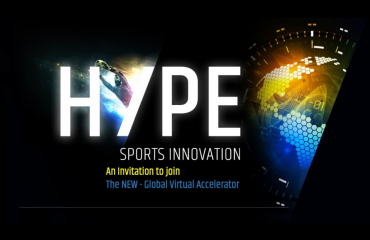