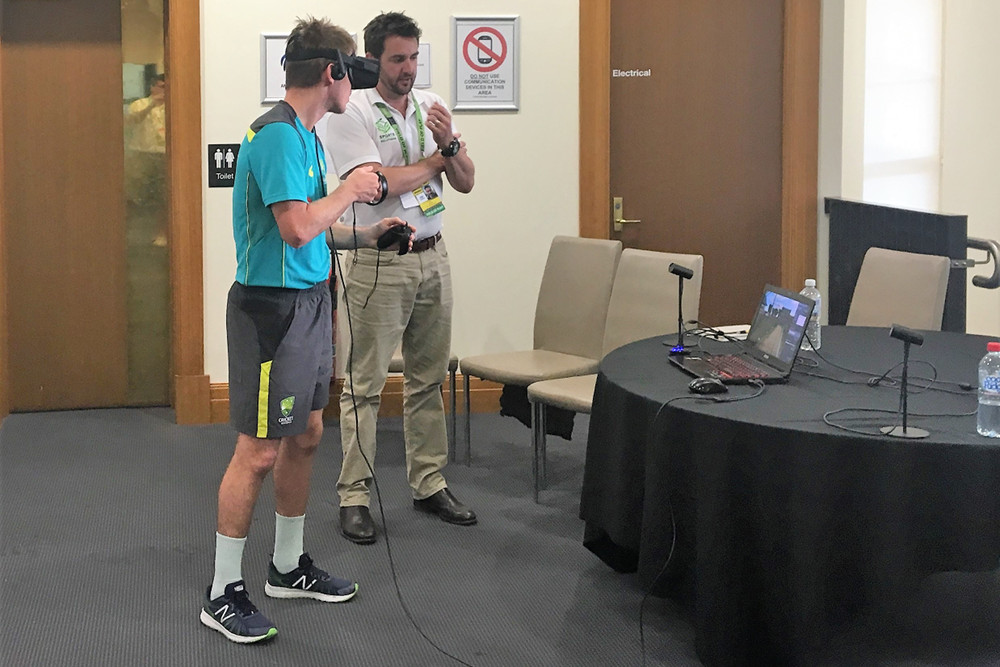 An Australian firm has partnered with Cricket Australia to develop a smartphone and virtual reality app that challenges an umpires ability to make decisions based on T20 match conditions.

Developed by Sports Technology Solutions, the aim is to help umpires practice their ability to make correct decisions under pressure and assist their decision-making processes for each ball.

It’s a way for them to experience different venues and stadiums in a virtual sense.

Whilst improving decision making in a match situation is one of the main reasons, the app also aims to assist umpiring at the club and grassroots level with recruitment and practice of umpiring skills. Training umpires is an obvious benefit but probably the most exciting thing about this app is that it allows anybody, anywhere, to experience what it is like to be an umpire in the middle of a T20 match.

To learn more about the app’s development we talked to Mark Sinclair from Sports Technology Solutions.

How comprehensive was the testing with Cricket Australia? Did they have any input into the direction or expectations of the trials and testing?

Mark Sinclair: “Like all tech companies we did a lot of beta testing ourselves and with Cricket Australia. They received a couple beta versions internally on the Oculus Go, then on the iOS and Android platforms.

“For Cricket Australia it’s important more so about testing the resolution. For umpiring, looking at a screen in virtual reality gives you a sense of depth but it’s never going to be as good as your eyes in a real-world sense. It was important from an LBW perspective and seeing how the ball looks from a bowler’s hand down to the batter is clear enough and is in high enough resolution to make actual LBW decisions, as well as no-balls and bouncers.”

Has it been difficult getting an accurate resolution so that it is helpful to an umpires’ training?

MS: “On the Oculus Rift and Go the resolution of those devices is getting better and better every year. We didn’t have too many difficulties with the Rift and Go because they are a high-end system. The challenge came with the hardware, particularly the VR app, as you don’t know what hardware the user has. Ultimately this is more for the modern smartphone, say the iPhone 6S and above. The reality is when you push out an app to a semi-public platform, you’re going to get people with older smartphones and operating systems, it’s not a software issue but it’s a hardware issue where the chip processing power is not there. The challenge became more aiming towards the widest sphere of users which for us we identified as those with iPhone 6’s and above and the same with Android users.”

What level of umpires have been trialling and using the app?

MS: “Every year Cricket Australia’s Umpires Department get their National Umpire Panel together and they incorporated our VR app as a part of their discussions.

“I’ve played a lot of cricket in my life and invariably in club cricket you tend to spend a lot of time out in the middle umpiring. So there’s a certain level of knowledge that I had just from being a passionate cricket fan.

“The Umpires Department is a level above and they were suggesting things from a development point-of-view that I couldn’t possibly have thought about because I’m not at their skill level. Eighty to 85 per cent of umpiring decisions are fairly common sense, it’s really the one percenter’s that makes a difference between a club umpire and an elite level umpire. The elite umpires are already making decisions at 95 per cent accuracy already and they are so at the top of their game a machine almost couldn’t do their job.

“In terms of using the app this has been pushed out now to Cricket Australia and each state and territory for staff to use for umpire recruitment purposes and also for all Cricket Australia registered club umpires, who have the ability to download the app for free via the iOS and Android stores.”

Is Cricket Australia the only organisation that you’re validating the app with at the moment?

MS: “Cricket Australia is our first client at the moment. We are in the process of talking to Test playing nations and associate playing nations. The most obvious candidates for us isn’t the traditional powerhouses of India or England but a country like Ireland who have been granted Test playing status. If you think about their level of infrastructure they’re 100 to 120 years behind other nations who have been playing for a long time and have their club networks and umpires established. The app would be a great fit for Cricket Ireland because we can help upskill umpires from club level to an elite level and also a fantastic tool to aid umpire recruitment in an engaging way.

“It’s also a great tool for more established nations to recruit more umpires and give them an opportunity to experience what it’s like to stand in the middle of an international venue.”

How does the app tie in to the Big Bash League?

MS: “The rules of the system is based on the BBL. Rules like two balls in an over above the shoulder is a no-ball whereas if it was Test match conditions then both those balls would be fair and legal. From Cricket Australia’s perspective that’s the league they own and control and have a greater interest in recruiting and upskilling umpires to become BBL umpires whereas the ICC level umpires they have less control over.”

In my notes, when I thought of potential countries it could be well used for tier two or three playing nations. It could potentially improve the general, overall standard of umpiring as a whole.

MS: “Exactly right. What’s going to get mass consumption is club level cricket and the tier two and three nations.

“Referencing the elite umpires who use this, it’s less about the 10 to 15 umpires already at the top of their game but more for the people aspiring to umpire a BBL match.

“If you’re trying to break into the elite level ranks as an umpire but you’ve never had the opportunity to go to Adelaide Oval, you can put this system on and can understand your visual cues and for them it might be a sign in the distance or someone in the crowd wearing a certain coloured hat, that’s how theseelite umpires operate down to the level of them identifying visual cues in the background that they can then judge bouncers and full tosses.”

What kinds of feedback have users reported?

MS: “The advantage of a system like this for umpires is that it gives them the ability to experience an International venue such as Adelaide Oval.

“It’s a really useful device and tool to train not just a bowling end umpire but a square leg umpire as well. User feedback has led to other developments that we have in the pipeline, for example, we can do things such as bringing the wicketkeeper up to the stumps and look at decisions like stumpings and run outs. The product will evolve and is intended to evolve from not just LBW’s, wide’s and bouncers, but to include stumpings and run outs.”

How will the app evolve through the rest of the year and how will your partnership with Cricket Australia evolve?

MS: “There’s a couple of ways to tackle this. Firstly, at club level, Cricket Australia have a pretty good idea from the club level down what club umpiring decisions has been made through their MyCricket platform. They know on average how many LBW or caught behind decisions have been made per season, they also have a pretty good sense when wrong decisions have been made and the most common ones has been the ball pitching outside leg and potentially going on to hit the stumps for LBW decisions, for club level umpires and below that can be a challenging decision to make.

“The other decision we’ve had feedback from is the waist high full toss. It’s understanding where a batter’s waist is and what happens when a ball pitches either above that, in-line or below. This is a really nice way for the system to help train up club umpires. From an elite level it will evolve into those stumping and run out decisions and from a hardware perspective Oculus and other competitors are now rolling out wireless or tether less devices. That will give a greater freedom of movement and viewpoints for umpires.

“It’s got to be realistic without feeling like a game. It’s a training tool first and foremost. The exciting part is that we feel it’s a tool that can help umpires make better decisions or go into a match feeling better informed and comfortable to make those decisions.” 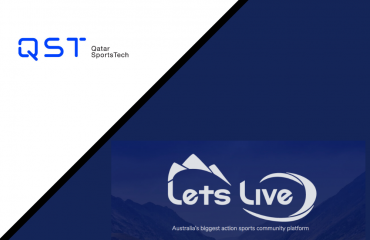 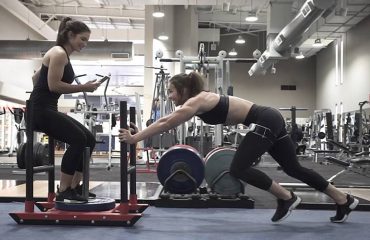 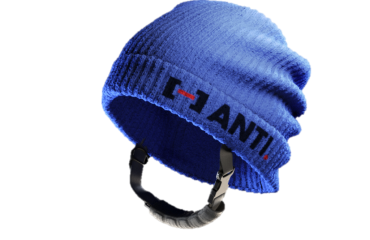 Is It a Beanie or a Helmet? ANTI. is Creating Both