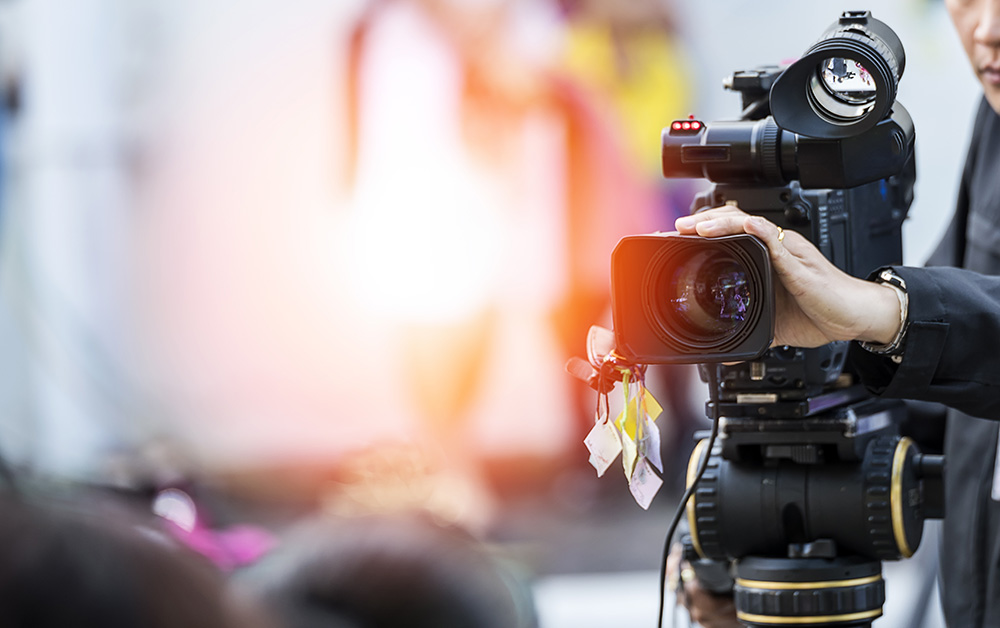 The company has developed a central cloud where sporting organisations source and develop automated in-game graphics and data for live streaming.

Luke McCoy is the CEO and co-founder of LIGR Graphics and will also be speaking at the Sports Analytics World Series Conference in Australia – 2018 Australia Sports Analytics Conference. In this conversation he talks about how his company helps to tackle the problems that have made live production prohibitive, by helping to lower the cost of live production, streamlining production workflow and increasing the ability to attract brands through high quality, commercial ready graphics for live streams and broadcasts.

What was the genesis of the idea, the initial problem that needed solving?

Luke McCoy: “The genesis of this company was borne out of the struggle to find real time graphics that looked and felt like TV without it costing a fortune, and without having to have skilled designers or operators to maintain or deliver it. We needed a solution that was accessible, updateable, cost effective, scalable and not restricted to any particular parties.”

LM: “What we’re trying to attack is this push and expansion towards this concept of the ‘democratisation of sports content.’ You look at automated camera and vision systems – with Keemotion, Pixellot, Automatic TV and you can see the future of sports production is already here. You combine that with the extreme amount of single camera live streams and how easy it is to live stream and you have an amazing amount of content. The next step is to commercialise that content if you’re going to produce a lot of it. A traditional and proven way to commercialise live content is through in-game advertising inventory, and so we figure the automation of this function is the next most logical and important step.

“To automate it and scale, we can’t bring in a physical graphics operator or hardware, so the only way to power in-game advertising is through data and by using data we can take over all of the in-game graphics components which is what we have developed. We deliver all of this in the cloud, streamlining and simplifying the production process while allowing our clients to scale right across their league or leagues rapidly.

“We’re targeting sports and teams at the ‘tier two’ level and below, basically leagues that aren’t on TV. The reality is we’re seeing a massive growth in this concept of the democratisation of sports content and that’s the game we want to be in.”

There is virtually no barrier to live streaming, thus the demand for graphics to accompany it is high. With that in mind, what is the potential size of the market?

LM: “Whether people like it or not we live in a world full of betting. What’s probably unknown is that a very high percentage of games that are bet on are not on TV. In Australia there are 243 A-League games per season that are broadcast on TV. The National Premier Leagues (NPL) combine for over 2000 games per year, and not one of those games is on TV. Yet they all have live betting data available for every match. This is our market.

“We use this data to help leagues commercialise their live broadcasts, where previously this data had no use for them. For example, we’re integrated with Perform Group’s live betting API which has over 100,000 games a year globally and we use that live betting data to automate graphic overlays for football matches, while attaching brands to it. We could actually even produce every single one of those games simultaneously, with different brands attached to different leagues, with not a single graphics operator or piece of hardware.”

LM: “We’re basically replacing traditional broadcast systems. When you’re talking about an OB truck on site, cameras on site, you need a vision mixer, graphics operator, they need someone who knows Photoshop, After Effects, Vizrt systems. We take care of all of that and we use data that’s often pre-existing but under-utilised.

“You don’t need any experience to roll out our automated graphics templates. You simply choose your template and submit your brand and league assets. What we’re trying to do is to ensure that rights holders whom are often under resourced don’t have to be hands on while being delivered a new commercial asset that is of high quality and is data and brand infused.”

What partnerships have you got with governing bodies, clubs, leagues?

LM: “We have specific and varied relationships with rights holders, production companies, and global data suppliers. Here in Australia, we work with global production companies like Gearhouse Broadcast, where in partnership together we do all of Cricket Australia’s graphics to the web for their live streamed content.

“With the data suppliers themselves, such as Perform, Genius Sports, Champion Data, we’ve integrated with their live API’s, and bring more value to their data for the rights holders that can’t get on TV.”

What you’re noticing with sports rights holders such as Tennis Australia is that they have brought their own digital and production businesses in-house, allowing them to dictate their own broadcasting terms.

LM: “That’s the way the industry is moving it seems. Cricket Australia have seemingly taken this path and have realised they can better commercialise their own assets. Having that control is powerful.

“Last year was our first integration with Opta for Cricket Australia, however the graphics we produced, while data integrated and mostly automated, were not branded. Now that the concept has been proven, there has been significant interest in taking advantage of this new commercial asset and opportunity.

“Too many leagues hand their live streams over to production companies who don’t give them a clear path to ROI which potentially reduces quality and inhibits brand integration. Leagues need to control the look and feel of their live asset and we give them the tool to do it effectively.”

It’s embedded in a lot of legacy stuff.

LM: “Here’s a perfect case study. When talking with Football Federation Australia about the NPL, the FFA wanted to do a rights deal for branding across the entire NPL and grassroots football in Australia. As part of this proposal to a brand, the dollar value placed on their live streaming component and asset for the NPL was a big fat zero.

“The reason why they couldn’t put a dollar value on it within the brands proposal was because each of the state associations act independently with each state using a different streaming company whom have different platforms, they have different and much varied quality of graphics and basically zero capability to ingest effective branding and therefore they can’t standardise across the nine member federations involved in the NPL.”

What is the biggest challenge you face with on-boarding rights holders to your solution?

LM: “The thing that we constantly see is the need to be able to consistently brand and commercialise live content or it becomes unsustainable and actually undesirable by the league if it’s taking up time and resources. It seems a league would prefer to produce no content if they can’t see a path to ROI and of course brands don’t want to associate their brand name and logo with something that doesn’t look good or can scale for eyeballs. High quality content drives viewership and attracts brands, but producing high quality content often costs money which leagues can’t afford without a brand.”

Aesthetics is a continual challenge. What other challenges are there?

LM: “We’re at the moment reliant on live data being available. While that market segment is very large, the grassroots, single camera live stream market is absolutely huge, and live match data is predominately non-existent. For good reason, as data collection at that level is purely only used by parents who want to keep stats for their child. However, if those stats can also drive a professional looking stream, where their child can look like he’s playing on TV, the value proposition of keeping those stats increases dramatically.

“Therefore we see a path to become a data supplier at the grassroots level, where LIGR data powers automated broadcasts in leagues where data previously did not exist.”

There is this potential of having live GPS data for semi-elite and grassroots athletes infused in live streams like on TV one day?

LM: “From our point of view we are not concerned where the data comes from, just that we have consistent live access to it. But the end game is for all players to be wearing tracking devices and we’re pulling in that data live, such as Telstra’s Tracker utilising Catapult data for last year’s State of Origin series in Australia. That’s broadcast television stuff, but there’s no reason why it can’t happen at our level at a smaller scale and this concept will continue to grow over the coming years when you see player tracking technology like Playertek spread rapidly.

“We are trying to stress to rights holders that live data is valuable as they can now sell advertising alongside this data in-game and previously they couldn’t do that, they didn’t have that asset.”

What’s on the horizon for your company?

LM: “Our goal and focus for 2018 is focusing on the two sports we feel have the most natural and global reach, basketball and football, while continuing to build strategic partnerships with data suppliers, production companies, rights holder and brands that want to connect with live sports broadcasts that they previously could not.” 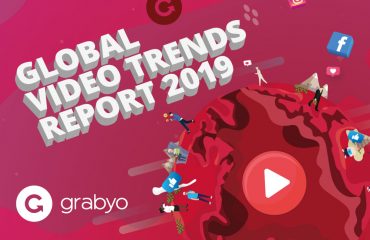 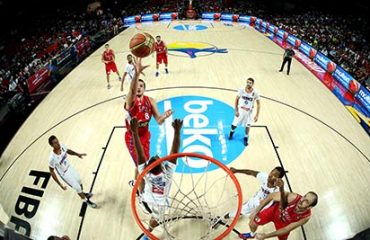 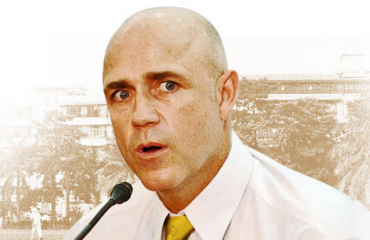 In Conversation with Richard Pybus