In Conversation with Mohammad Ali Abbaspour from SponixTech

In Conversation with Mohammad Ali Abbaspour from SponixTech 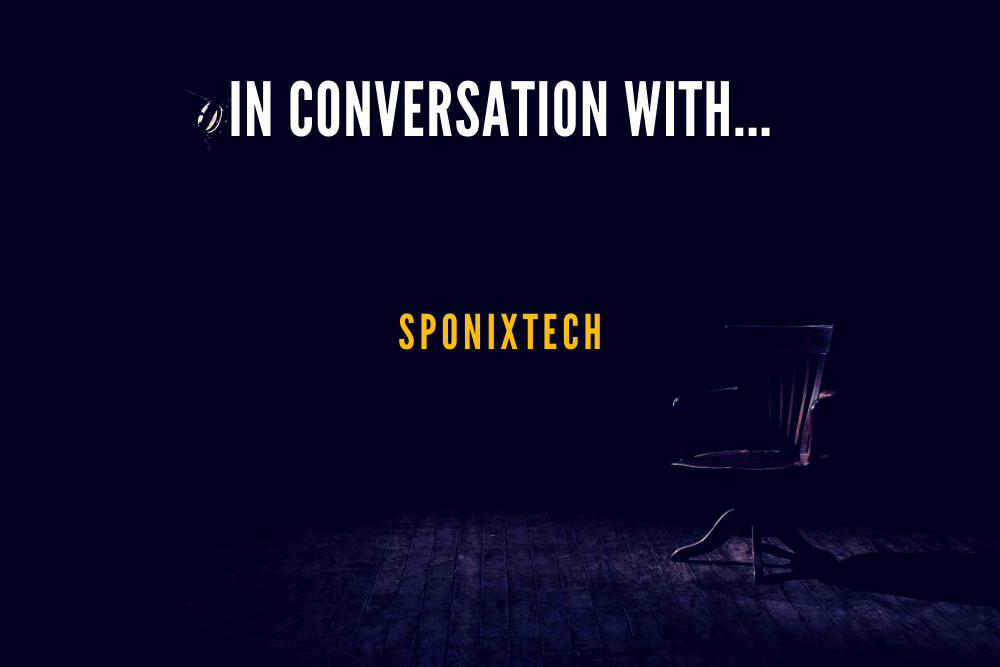 SponixTech is a company to watch because their technologies are software based, no sensors, no hardware required. They have developed two core technologies; the first is their immersive replay tech, a software solution for broadcasters that allows them to show matches, highlights, replays and events to viewers in 360 degrees.

Their second technology is their virtual advertisement tech which allows rights holders and broadcasters to roll on sponsorship assets as per need or region.

They’re football and tennis broadcast focussed right now but I suspect that other sports have been trialled in-house and kept under wraps. Having been keen to learn a bit more about their broadcast technologies I was fortunate to speak to the founder and CEO of SponixTech, Mohammad Ali Abbaspour at the end of March.

You’ve done some public work and pilots but has the immersive replay technology been delivered during a live broadcast?

“Our plan, and preference, is to deliver our technology during a live match broadcast.

“It’s what we did with RMC during a recent Champions League match between Paris Saint Germain and Barcelona. We produced an immersive replay for a Lionel Messi goal which was broadcast during the match as an exclusive replay.

“With the UAE Pro League, they’ve used our technology during a final match recently.

It’s interesting the software you’ve developed is able to be taken from the broadcast feed, rendered and uploaded so quickly for broadcast.

MAA: “It takes about eight to twelve minutes to deliver the content to the director of the match. So it can be used in a match if they have the rights to use it, it can be used as an exclusive replay. This is the same amount of time our only competitor needs to produce their content but as you may know they need 38 5K cameras, a lot of servers and fibre optic installations in-stadium.”

Sticking with the immersive replay technology, how will you keep improving your software and technology to improve the fan experience on one hand, and the broadcast in general?

MAA: “Based on audience feedback, we’re working on improving our software to improve the viewer and broadcast experience; First we want to decrease the processing time. Then we have plans to help add value to VAR (video assistant referee) technology, being able to show viewers and fans a referee’s point-of-view for key incidents.

“Apart from that, we have some plans to not just show static moments for fans we want to show the match from the eyes of players in real-time. That’s what we have in mind and we think we can achieve this with our technology. We can imagine a time where we can pick to see the match from the points-of-view of different players or the referee. We think it’s achievable. That’s our aim over the coming years.”

Tell me about Sponix’s virtual advertisement tech. Has it gone live with any client?

MAA: “We finished the first development of it towards the end of 2020 but we haven’t rolled that solution out live yet.

“We’ve had very encouraging live tests of that tech with a number of selected sports rights holders and broadcasters. We’re at the stage where we are looking at formalising deals for this tech. The key advantage is that this is software-based and it can be used remotely.”

Remote broadcasting, there’s a big advantage to that isn’t there?

“With our technology, the rights holder can send one main feed to the whole world and can change the advertisements for each region further down the broadcast stream.”

The 2022 World Cup is in your home country in roughly 20 months from now. Of course you would have an eye on it, so what plans does Sponix have to be involved with the tournament?

MAA: “The World Cup is the biggest sporting event for me!

“We’re obviously looking at it, especially our immersive replay technology. Our virtual advertisement technology could be useful as well, but it is so complicated regarding rights holders and sponsors, as it’s a FIFA tournament.” 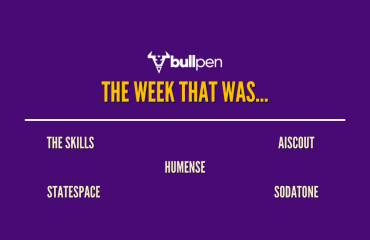 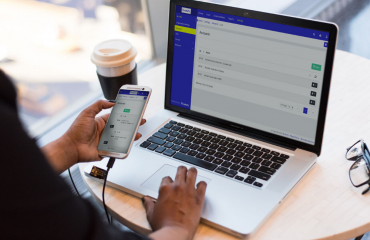