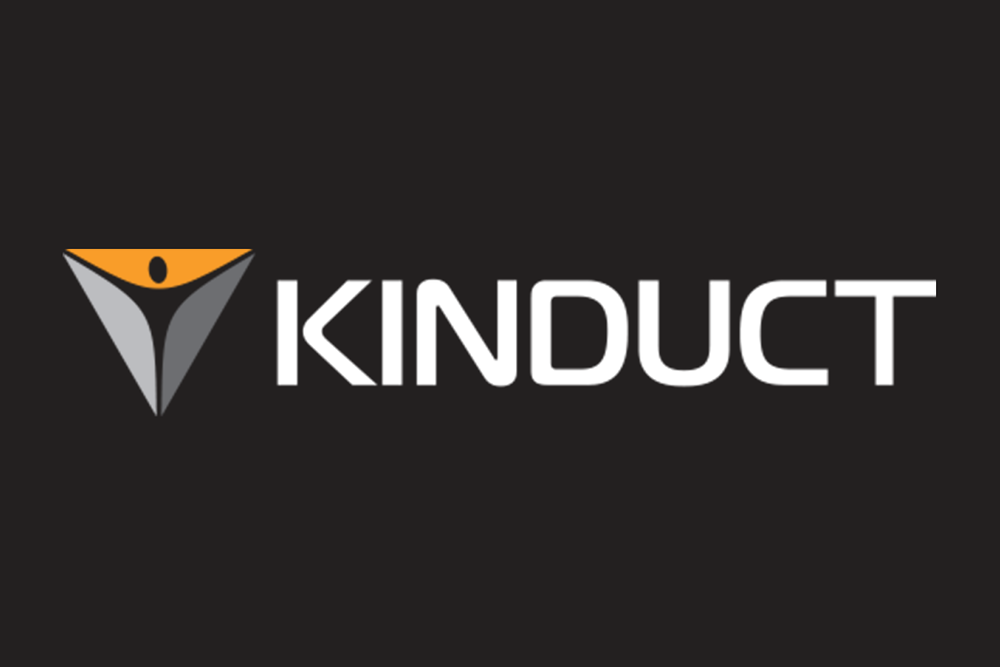 Having achieved massive market penetration across elite and collegiate sports in North America with their industry-leading Athlete Management System, Kinduct’s international expansion has led them to establishing an on-the-ground base in Australia to boost their presence across the Asia-Pacific (APAC) region.

Leading the expansion is Frank McKinnon, Kinduct’s VP of APAC, and he told Bullpen the purpose of an Australian base is as much about the potential for building a strong team in this region, as it is about absorbing and leveraging the exercise physiology and sport science experience that Australia is renowned for leading and exporting around the world.

We started the conversation by exploring the company’s aims in the region.

With yourself on the ground in Australia, what are the plans for developing Kinduct’s footprint in this country and region?

Frank McKinnon: “Coming to Australia was a strategic decision for us. While it represents a possibility to grow our client base, I would say it’s almost secondary to the possibility of expanding our market presence here and across the Asia-Pacific region.

“We’re highly cognisant of the fact that Australia is a highly mature market. A lot of sports science theories and approaches have been initiated here, not to mention many of our partners, clients, and even direct competitors also call Australia home.

“If you think about high performance sport — and what currently exists in the UK, North America, and Australia — there’s been a significant embrace of data analytics, which recognises the fact that to assist an athlete’s performance you need to collect individualised data. Doing so leads to both a deeper understanding of the athlete and better-informed decisions for the performance team and the broader organisation.

“That is not necessarily the case in some countries in the broader Asian region. In some respects, they are a few years behind. However, I think they have the ability to essentially leapfrog a lot of established countries by taking advantage of what’s already in play for high-performance programs; they can skip the growing pains early users and innovators had to endure. Places like Korea and Japan — who have not necessarily been huge buyers up to this point of high-performance support and software — will be a few of the most exciting markets in the years to come.”

How do you reconcile the fact that the APAC region has a lot of diversity, fragmentation if you will, in terms of varying levels of professionalism across many countries and investment into high-performance teams?

FM: “A part of it is working well with partners, especially from an integration standpoint. So far we’ve had success in helping to identify potential opportunities and, in turn, opportunities have presented themselves to us. Some of these have come from countries that haven’t been a focus for us in the past, such as Afghanistan and India, which is really cool to see. With arising opportunities from new sports and countries, we really need to have ‘big ears’. What I mean by that is we need to listen intently to the needs of our clients, especially in sports where we don’t have a deep history or experience in supporting.

“Regarding fragmentation, we can’t forget how big of a region this is. We don’t want to spread ourselves too thin, we want to grow in such a way where we can ensure that clients get the right level of attention and attain the level of value we’ve created for our clients in the past. That’s benefited us in North America, and if we maintain that model in this region, then I think we’ll be successful.”

You brought up Afghanistan and India, that would potentially mean being a solution for cricket, a sport Kinduct may not have a deep history in.

FM: “Right, so we’ve got to play to our strengths. From a sporting perspective, we’ll leverage the great story we have in North American baseball which will hopefully resonate and extend into Japan and Korea. We believe a lot of the benefits we provide to baseball organisations — the ability to consolidate and manage not only the major league teams, but also their lower-level clubs — are transferable to a sport like cricket.

“These organisations are fairly rich and deep in terms of the number of athletes they’re already assessing and monitoring, and one of our strengths is when there’s a management problem – both a lot of athletes and data to manage and track. They have enough athletes in their system that they need to start understanding their performances on a deeper level in order to identify, monitor, and develop talent.”

The company is from Halifax, Nova Scotia, a smaller city in Canada, can you put your finger on what has allowed Kinduct to nudge its way into an sportstech business?

FM: “Yeah! I mean, for some, people Halifax is a bit of an unknown. Ironically, Halifax is kind of like Canada’s Boston in the way that both cities benefit from how many institutions of higher education there are in the region. It means there’s a large number of technologists and other types of professionals to work with and draw from.

“There is a relatively new entrepreneurial spirit here, too. It’s more born out of what we’d call in Canada a bit of a ‘have not’ attitude, due to our location on the East Coast. Since we haven’t had the economic boom that say a Calgary or Vancouver have seen, in terms of oil and real estate, people are a little bit grittier, many have had to create their own opportunities and that really has helped to support Halifax’s growing startup culture. I think Halifax will become more recognised globally in the coming years as an option for software and data businesses.”

How does Kinduct ensure it won’t rest on its laurels?

FM: “You never can rest of course, especially in the sports innovation business, it moves very quickly – you can’t rest because there’s always a natural churn of resources within the teams, organisations, and leagues we work with. Coaches change as well and, for us, in the subscription economy, it means we’re always having to prove our value. If you don’t provide value, you become replaceable.

“Another key thing is you have to be humble in this industry because you’re going to have humbling experiences.”

What does innovation and evolution mean to the business?

FM: “For us it’s about continual reinvestment into our platform, features, and services. From an innovation perspective, we’re working on features and capabilities that won’t be unveiled for at least a year or more. We have one of the largest development and data science teams in the industry so, in terms of R&D, we’re always working on new features and integrations, and we’re really excited about introducing our new best of breed data visualisation tool being embedded into the platform.

“We’re already seeing a broader trend towards leagues putting in place an AMS and having that available for their teams. It provides an opportunity to standardise athlete data across the league and also achieves economies of scale for the underlying teams. Our ability to continually innovate will allow us to take advantage of this trend.”

Your CEO, Travis McDonough, exudes a lot of confidence through the company, why does that matter?

FM: “The longer I’ve been in business now, which is over 20 years, the more I believe in the importance of having a strong leader and that the person you have at the top — your CEO, President, or whomever that person is — if they’re not a good leader, the likelihood for success is in question. So much of the leader’s vision and attitude helps to create the culture and team atmosphere that you need in order to deliver in a competitive market. Luckily, we have one of the most dynamic and intelligent leaders in this industry and, as a person, he resonates both externally and internally, and internally to our team he’s a natural leader and is a significant input on the vision, and I think from a character perspective he exudes the traits needed for this industry that is evolving so quickly. As a company we want to emulate and mirror that.” 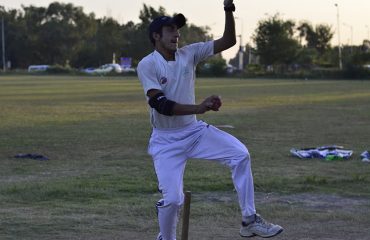 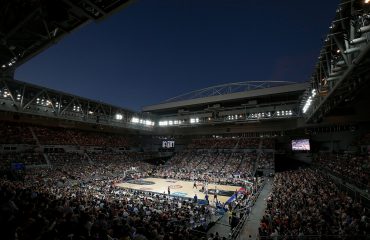 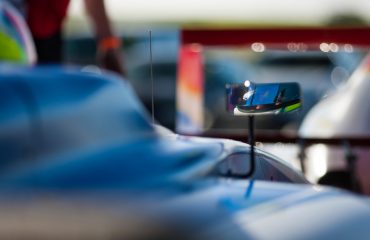