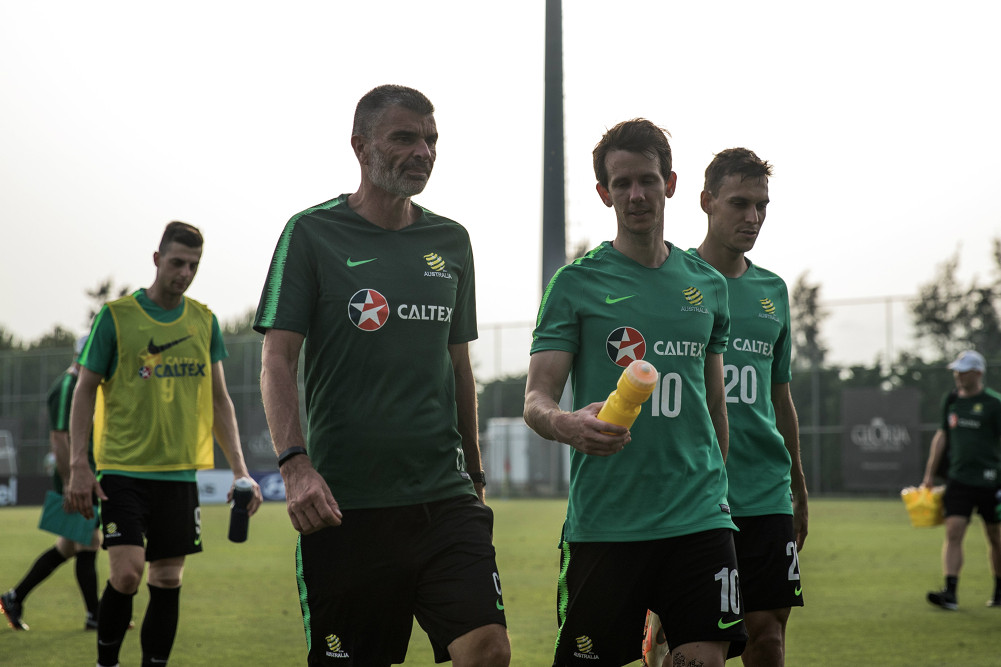 Beginning with a 2-1 victory over Kyrgyzstan in Bishkek on June 16th 2015 and ending with a 2-0 defeat to Peru in Sochi on June 26th 2018, Australia’s World Cup journey was demanding, draining and arduous.

Travelling more than 250,000 kilometres just to qualify for the World Cup finals was energy-sapping enough.

With so much travel, sudden changes of weather and players dispersed at clubs at home, Europe and Asia required extensive fitness and wellbeing management.

He oversaw the fitness and strength and conditioning programs of the men’s and women’s national teams having been appointed as a part of former men’s national team manager Ange Postecoglou’s backroom staff in late 2014.

Dr Duncan finished his stint at the FFA at the conclusion of Australia’s World Cup campaign and now runs his own consultancy Performance Intelligence Agency.

Over two parts we talk extensively about his work in the Australian national team setup and his views of the squad at the World Cup in Russia.

I’m interested in the relationship between the coach, sports scientist, performance analyst at an international level, because a lot ends up falling on the current back of house staff, to work to each coach’s demands. Comparing the Australian coaches, what was Ange Postecoglou like to work with compared to Bert van Marwijk, even to Alen Stajcic?

Craig Duncan: “They’re all very good to work for, different personalities and we’d have different views in some cases but ultimately very good men to work for and also very sure of their own philosophies and requirements.

“Alen I’ve actually known for over ten years so I’ve worked with him extensively prior to his Matildas days. Ange I was very fortunate to work for in that four-year cycle and then Bert leading into the World Cup and then actually at the tournament.

“So they’re all good men, really sound philosophies who knew what they wanted yet were very receptive to what we have to offer.”

How does the back of house team adapt to each coach? Is it more of a case of understanding their nuances and philosophies and trying to adapt to what their vision is?

CD: “I have a strategy for that. It’s taking the time to sit down with them and seeing exactly what they want from us and then presenting them a strategy from that conversation.

“Now there might be some cases where we can demonstrate to them that there is technology or methods that they have not seen before. That was definitely the case with Bert and his team. However it all comes back to asking them, ‘what do you want from us? How do you want to play? What needs to be done physiologically to this team?’ Most coaches want a very fit team. I knew Bert wanted to train very hard leading into the World Cup, he wanted a very fit team and he needed the team to come into camp at a similar physiological state so he could implement an arduous program from day one. That’s a bit of a challenge when players finish at different times.

“Ange was similar, he wanted to be the best off the field. That was his general statement to us. It’s always about the communication and those relationships with the coach that I think is often missed in performance science areas.”

How difficult is it to collate and manage data of players scattered at clubs across the world. You look at someone like Andrew Nabbout, who was just starting his J-League season, as opposed to Aaron Mooy who was coming off a gruelling English Premier League season. So everyone’s at different levels. Trying to bring all players together before training camp, what are the important factors of ensuring that players have a similar fitness level as they enter a World Cup training camp?

CD: “It’s staying in tune with them and knowing exactly where they’re at.

“When I came into this job in November 2014, the brief from Ange was to provide a solution for a monitoring system that can collect data on a daily basis where ever a player is in the world. We were able to look at that and not just do it for a couple weeks leading into camp but to get this whole data set so we know where players are at, at all times, using just basic technology to gather the data and to run our algorithm.

“The more data you have the more we were able to identify very much on a weekly basis their optimal performance status looking at where they sat in what we call their optimal performance zone. That was developed in conjunction with Ange because that was what he wanted. He wanted to know where each player was at on a weekly and daily basis so when he’s analysing their games, he can see how they’re playing but also where they are physiologically and psychologically to help base his squad selections.

“It’s a wonderful challenge with an Australian team, we have players scattered all around the world often not at top clubs as well. Maybe they’re not getting the service they require, and if they’re not playing what do we do then? We have to work with their club to see if we can get them up to a higher level of fitness that we require so that you can bring each player together equally on day one of camp or during a FIFA international window. Different conditions is always something to factor in, if you’re in the cold of a European winter and then you’ve got to come out and play in the summer in Australia, you’ve got to have a strategy to work with that too.”

What kind of barriers did you ever face trying to obtain such data from each player, club, scattered around the world? I mean there’s players playing League One in England or in Denmark, China.

CD: “It’s all about relationships. You’ve got to try and develop a relationship with the club. I have a philosophy that every day they were in camp with me their club got a report every day. Every day the data would go back to the club so they would have access to all our GPS data, training data and fatigue. A lot of teams do it post-camp but I like to do it on a daily basis instantly building that relationship with that club. Then if we ask for data from them, it’s easier done. However, if we don’t have access to that then every player would put data into an application on a daily basis irrespective of the club and where they were in the world. It was really our relationship with the players to get that buy-in for them to take a couple minutes out of their day to do that.”

I liked what you said in your presentation at the Sports Analytics World Series in August about giving players a feeling of belonging. That genuinely would mean you could overcome problems with recalcitrant clubs when you have that personal buy-in from players and that personal relationship then.

CD: “You go to the worst case scenario, you have no relationship with the club. Our relationship with the player, and Ange was one who was big about this too, was to create an Australian national team that was similar to a club and family environment. What that meant was that you could be in the darkest depths of a winter in a country that doesn’t speak your language and you’re isolated but for a couple of minutes every day, you’re tapping in and putting in some information and knowing you’re part of something bigger. They communicate to us and we communicate to them to see how they’re going, how things are tracking and just to have that human interaction makes all the difference.”

It’s really quite fascinating, we can go head long into data analytics, analysis, data modelling, but then how do we ensure the human factors remain while we’ve got advanced sports science occurring right now?

“I feel strongly about this because you’ll get the situation of data hubris where we think, ‘really? Is it helping us to make better decisions, because what’s professional sport about? It’s about winning and performing better. Is it doing it or are we looking at creating fancy algorithms and fancy charts?”

If it is a fine balance between data analytics and human factors, have we gone too far into obsessing with data and analytics? Are we forgetting the general aspects such as what (Philadelphia 76ers Director of Performance Research) Dr David Martin mentioned in his presentation at the Sports Analytics World Series which is instinct, you can’t coach or analyse just general player instinct.

CD: “He’s a highly intelligent man. His presentation was very clever because he demonstrated the realism of professional sports. It’s all right to sit on the outskirts and sit in a laboratory or a university doing research but the fact is some of the games we played were in Kyrgyzstan or Tajikistan, then you have players arriving on ‘x’ days it’s all about getting them ready for that game and a lot of that is psychological making sure they know you’ve got their back and that they are being looked after.

“I always see sports science or this whole performance area, sometimes we have to be upfront with ourselves and think, ‘there are a lot of people and coaches who feel isolated from it.’ The relationship is poor because we have been poor at building relationships. I think we have to come back to looking at this.

Read on for more in part two. 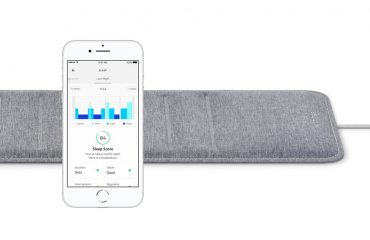 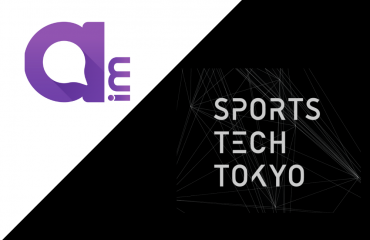 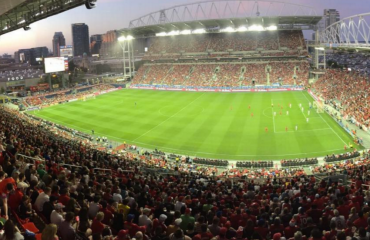