by Bullpen / Thursday, 30 May 2019 / Published in Interview, Technology

Following their attendance at Sports Tech Tokyo in April we asked a selection of companies based in the Australia and APAC region on their experience of the event and how their plans and ideas have evolved.

In this reflection we spoke to the co-founder of Blinder, Ross McConnell. 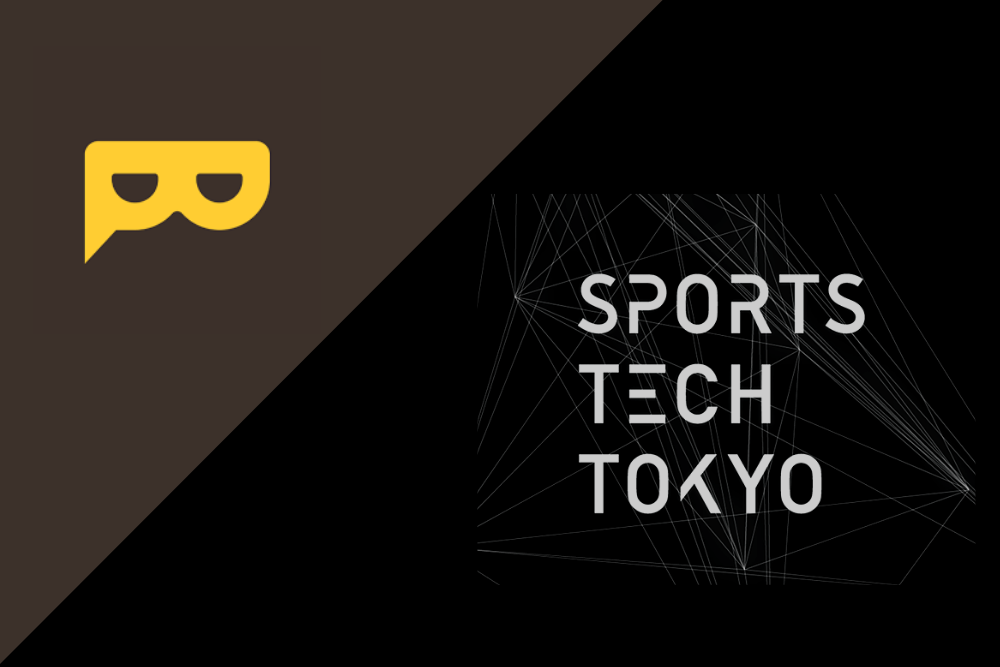 How was your personal experience at the event and in Tokyo?

Ross McConnell: “It was my first trip to Japan and just that whole event really provided quite a soft landing in a foreign country that I hadn’t been to.

“Just being there and seeing over a hundred other founders and companies, many of them who are on the same circuit that I’ve literally been on in sports tech around the US was an extremely soft landing. It was a really good welcoming mat for my first foray into the country.”

Did it give you new ideas on how you approach the Japanese market?

RM: “It was a concentrated little taster of Japan for us and I had meetings with the likes of Denstu Corporation and Sony Music via their innovation fund office, and you know what I could have spent months trying to dig up contacts like that in advance of a first foray into a country like Japan but the meetings were all just laid out for me. It was all organised in one day and just a super-efficient way of doing it.”

If time allowed, was there a particular company or technology that impressed, even something we should be aware of?

RM: “What probably sticks out to me is that there were businesses represented there that were at vastly different ages and stages. I think it’s really helpful, especially for me, to speak to a founder who is maybe at that next stage or two ahead and being able to pick their brain around what’s worked in terms of breaking through some of the growth barriers that you come up against, especially in a new marketplace like Japan.”

Your current client base is very ‘English-language centric,’ what are the plans to adapt Blinder into other languages?

RM: “Ahead of this event there had been no specific plans to target Asia. The stage we’re at we certainly didn’t want to risk boiling the ocean and the English-speaking markets certainly have enough opportunity in them to satisfy our growth appetite for the next 12 months or so.

“But I can’t emphasise enough you’ve got to be opportunistic.

“We’ve got clients in international rugby already and with the Rugby World Cup and then 2020 Olympics there’s just a concentrated melting pot of activity in Japan that we should be keeping an eye on, and that was certainly part of my rationale for attending STT.”

And finally, did you have a really cool experience in Tokyo? It could be anything but certainly something that is a cool little memorable thing that you did in Tokyo.

RM: “There were quite a few! As for STT, it was the first time I had done a meeting with a translator at the same table, which definitely helped me to slow down my pitch for once!

“And you know another thing was mate, I was just hugely impressed by Tokyo the city. It’s this cool, ultra-modern, clean city and then you get these yakitori dens underneath the subway bridges that are ramshackle and have such a cool vibe about them.” 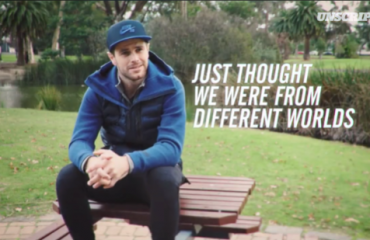 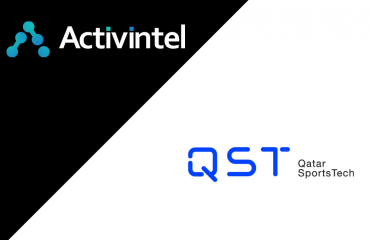 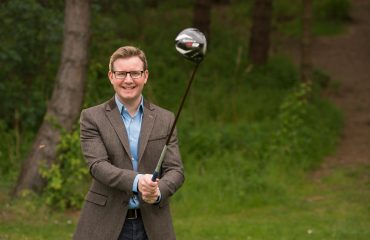 Shot Scope is Eyeing Off the United States Golf Market: “We’ve got the tool for course management.”