Following their attendance at Sports Tech Tokyo in April we asked a selection of companies based in Australia, New Zealand and across our region their experience of the event and how their plans and ideas have changed since being in Tokyo.

In this reflection we spoke to Michael Prendergast, co-founder of Spalk. 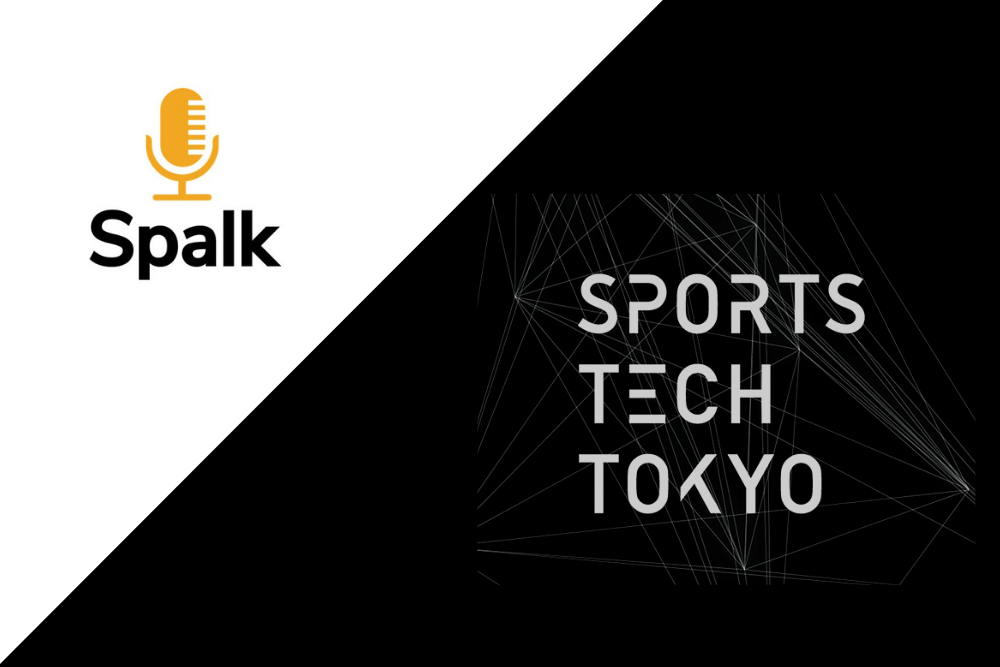 How was your personal experience in Tokyo? Your major highlights?

Michael Prendergast: “The entire experience was so positive.

“The highlights for me, as it was my first time in Tokyo, we kicked the whole thing off with a run around the Imperial Palace which was really cool and meeting and making friends with a bunch of Japanese business people was a real highlight.

“The reality of meeting so many different companies who are actively ready to listen to what you’re saying and participating in doing deals. Having so many of them in the room, particularly the organised one-on-one’s, was really great.

“Scrum Ventures did a really top job sorting out a big array of interesting companies and people.”

Has it changed how you might approach partners or sell Spalk?

MP: “Our dealings in Asia before now have been reasonably sparing and have been inbound leads. I think it would be fair to say that while we were optimistic we didn’t really have a formed view of what Asia meant for Spalk. This is our first step on our journey of really figuring that out.”

I gather for Spalk the amount of major events occurring in the region over the next few years is a big opportunity thus the desire to be on the ground to learn more about the region.

MP: “Our goals with STT was to start the market scoping exercise and then finding relevant content owners and broadcasters to work with who could be partners or customers of ours.”

If time allowed, was there a particular company or technology that impressed, even something we should be aware of?

MP: “Ah it’s a good question! What I really like was edisn.ai who you’ve covered. I think it’s one of those technologies that really empowers content owners. So that’s a company I would reasonably expect to make a big splash.

“Rather than a technology, I’m really focussed on media, content and fan engagement and a theme of my time there was the ‘virtualisation’ of broadcast and the way it’s being approached. For us, we fit into a small part of that.

“I think any sports organisation that’s not looking at that stack as some form of their media strategy is probably going to be spending too much money on it. That would be something that would empower organisations to make really great content for much less, which is great for fans as they are given a huge amount of content they want to see.”

And did you have a really cool or unique experience outside of STT?

MP: “Outside of the conference, a whole bunch of us went out to karaoke. That is an incredibly Japanese thing to do and what I thought was most interesting, which was great, that all of the songs that we sang – all English songs form the 90’s! – the video tracks that accompanied the songs is not the ‘western’ video track that was released on MTV but it was like a fake one that had no copyright issues!

“I had never done karaoke in New Zealand and it was one thing felt really Japanese and it was super fun. Maybe I should have said something a little more refined or cultured!” 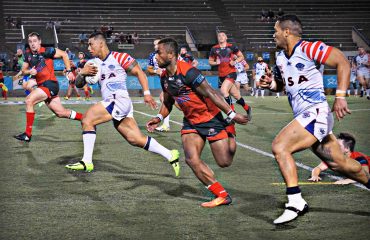 USARL: The Challenge of Building Rugby League in the United States 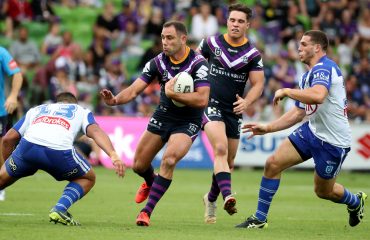 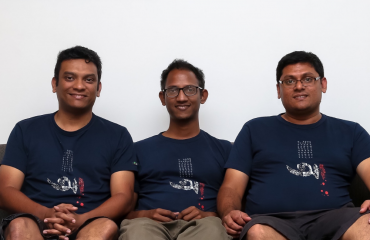